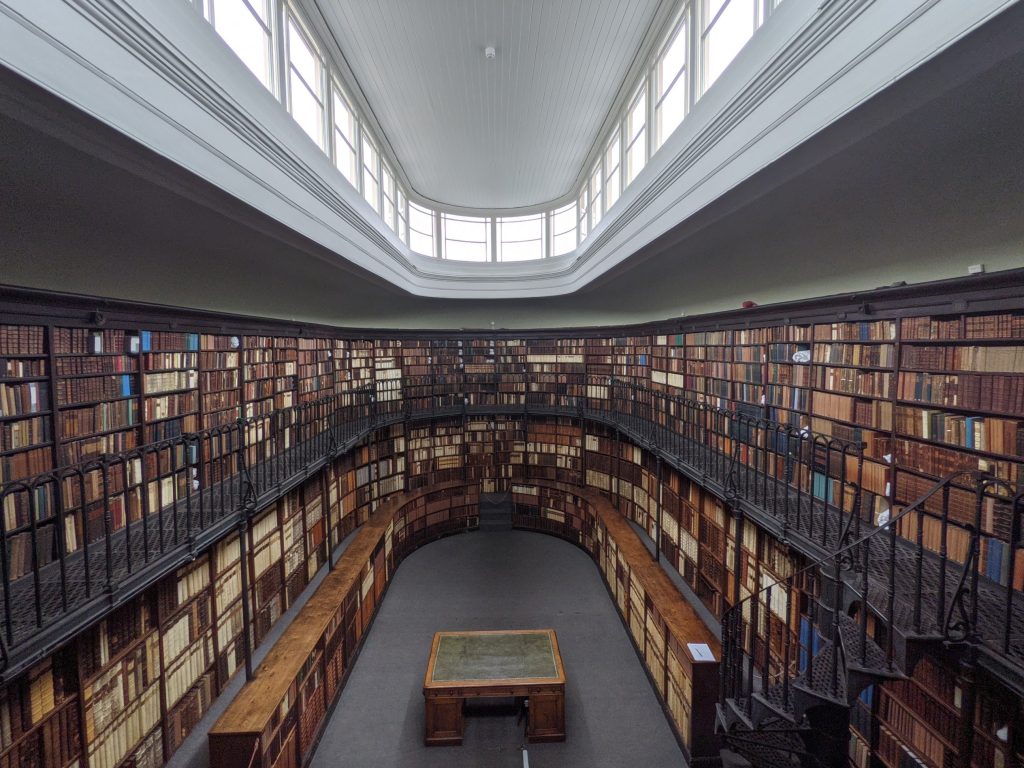 The Oratory, located in the Edgbaston area of Birmingham, was founded in 1849 by St John Henry Newman. The living quarters of the community is called the Oratory House and served as Newman’s home from 1852 – 1890, apart from four years that he spent in Ireland. Project Summary Messenger was awarded the contract to […]