Ickworth House with its classical Rotunda, East and West Wings forms the centrepiece of the Ickworth estate. It reflects its former owners, the Hervey Family’s tenacious spirit and has been preserved by the custodianship and influence of unconventional men and women over successive generations.

Ickworth is embarking on a major conservation project to repair the roof.

Messenger was awarded the contract to carry out extensive works as part of the wider ‘Ickworth Uncovered’ project. The works will see the iconic Rotunda roof re-tiled as well as improvements to the East Wing roof to protect the collection housed inside from leaking rainwater.

The installation of lightning protection to the roof will also add an additional layer of protection.

Works to build scaffolding around the Rotunda expected took two months, and a total of 7,000 slates were removed from the domed roof to be replaced with new Westmorland slate, each one individually shaped and sized to create the dome. 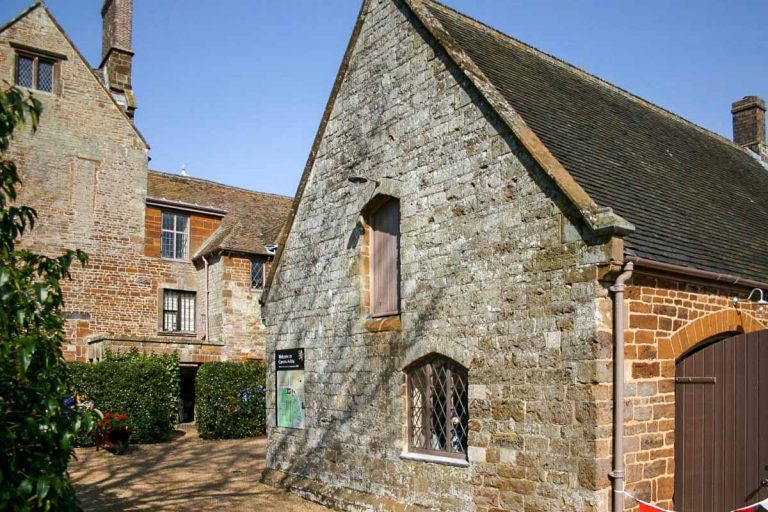 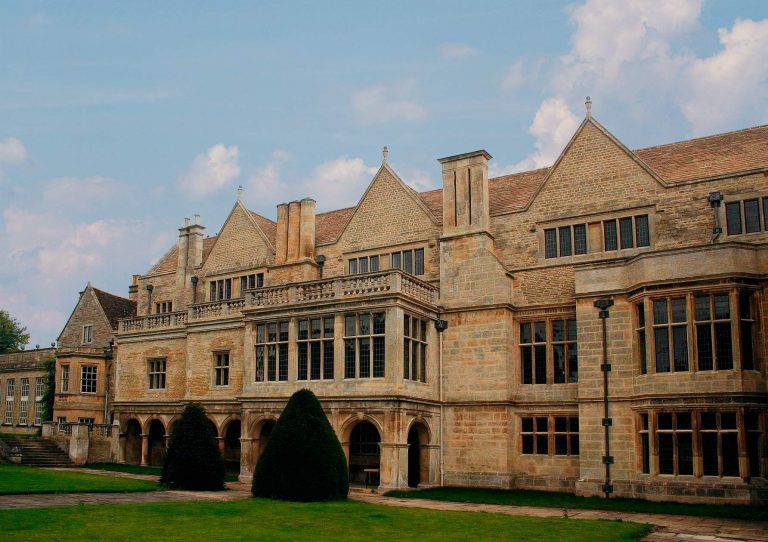 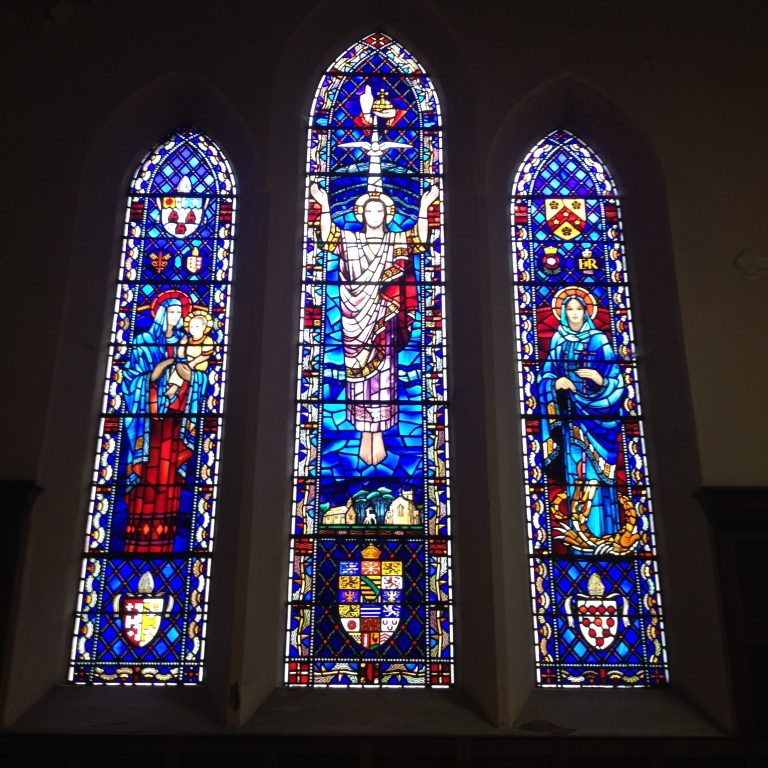 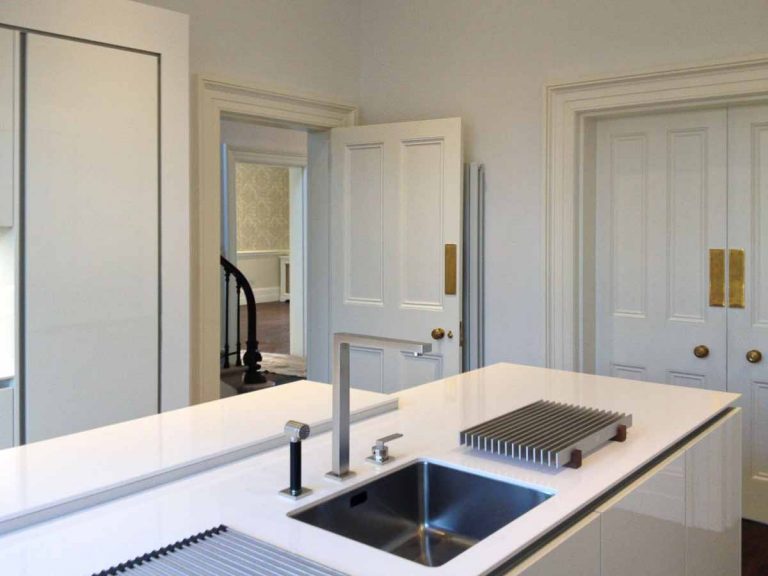