The Old House is Grade I listed and is seen as historically, socially and culturally important to the area and United Kingdom. The property is remarkable for its period, as it is built in a Renaissance style but uses brick, which was very early for the district, as its general use was not recorded until the 18th century.

The property has rusticated stone quoins, stone dressings, moulded stone cornice and front stone porch. The central first floor window is further surrounded by pilasters and open scrolled pediment on carved consoles. The property was extended to the rear in 1862. The internal rooms are impressive and well-proportioned and the property houses a fine hardwood staircase with twisted balusters.

During part of the 20th century, the property was occupied by a well-known local personality, Brigadier General Jack, a distinguished World War I soldier, who had a passion for horses and fox hunting.

Messenger became involved with the property following an escape of water from the attic roof. Unfortunately, this had caused damage to the historic fabric through all floors, including an earth rich ceiling on reed located in the kitchen. A treatment report was produced which included material analysis. The works undertaken included the use of lime plasters, timber repair and decorations. The damp was monitored throughout the project and recorded. A final report was produced chronicling the work carried out and our rationale. 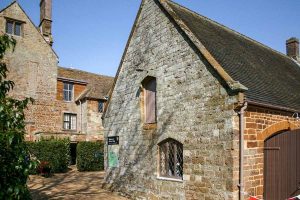 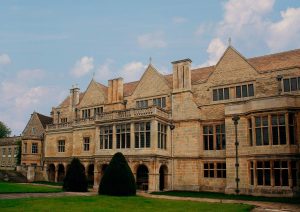 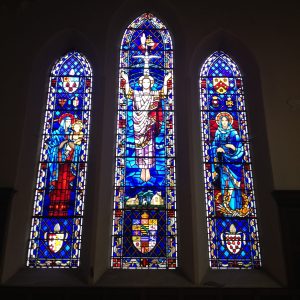