In 1839 a glasshouse was built on this site as part of architect Samuel Wyatt’s vision for the Holkham Walled Gardens. It was built from Holkham white facing bricks with a slate roof and included an ornate bell tower at its west end. Many alterations have occurred to the building since, and although the north sheds have changed very little, the southern glasshouse was replaced in 1930 with one manufactured by Messenger and Co. This company was renowned for the production of prefabricated glasshouses which were both fashionable and convenient for the rising middle class in Victorian Britain.

The Holkham Estate are currently running a large-scale rejuvenation of the walled gardens and the Thomas Messenger Glasshouse is one of the first buildings to undergo repair. The glasshouses restoration occurred in two phases, divided into the north stores and glasshouse. The north stores, repaired in the first phase of works, needed significant roof and brickwork repairs. To begin, the roof was removed and rotten rafters, wall plate and fascia were replaced with new timber. The roof was re-felted with a breathable felt, while new leadwork and slates completed these roof repairs. Many areas on the building were repointed in a lime mortar which matched the colour and composition of the original. The Bell Tower is a significant part of the Messenger Glasshouse and it was in a particularly bad condition. Holkham were granted funds by The Historic Houses Foundation to carry out repairs to this section, including the replacement of cracked stone pads and copings and the repair of a bronze weathervane. The focus of this feature is of course the bell, which had been sat broken for some time. A new bell was commissioned for this project, hand crafted by John Taylor & Co of Loughborough and includes a relief of the Holkham Emblem, the ostrich. 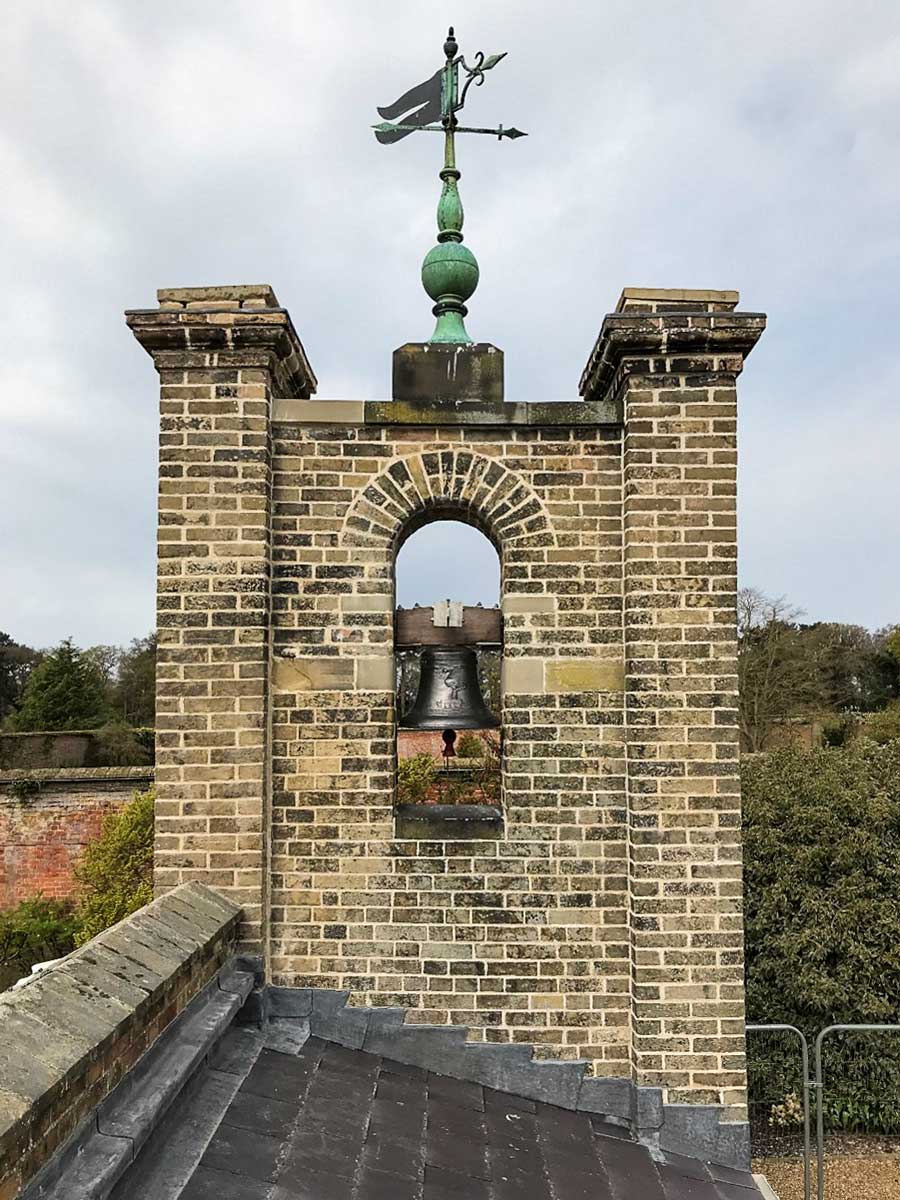 The second phase saw the repair of the glasshouse section of the building which was made possible due to funding from the Culture Recovery Fund from Historic England. This phase started in November 2020, nine months after the completion of the first phase. The glasshouse consisted of two different halves of different ages. The older west half was in a very poor state and the whole section was remade, along with the reinstatement of original Messenger Co. cast iron features and fittings. The original pamment path was uncovered during works and the decision was made to reinstate this along with a matching planter. The east side of the glasshouse was conserved in situ and as much of the timber was retained as possible. The spine wall of the building was repaired with indented bricks, re-pointed and re-limewashed. To complete the glasshouse, the glazing was installed alongside cast iron guttering. Now the project has finished it’s over to Holkham’s garden team to reinstate plants and benches.

As a fitting end to the restoration project, it was recently presented with a Norwich and Norfolk Design and Craftmanship Award in the Conservation category. 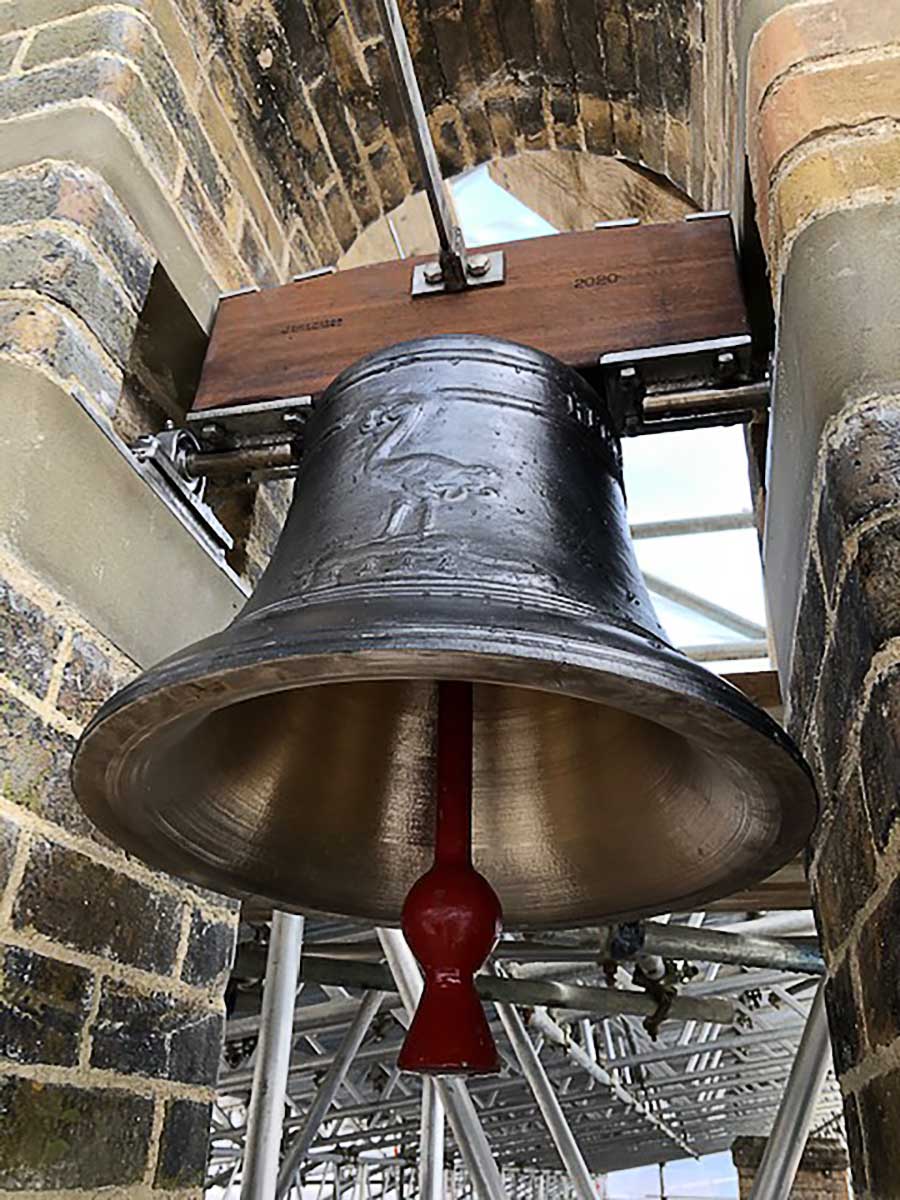