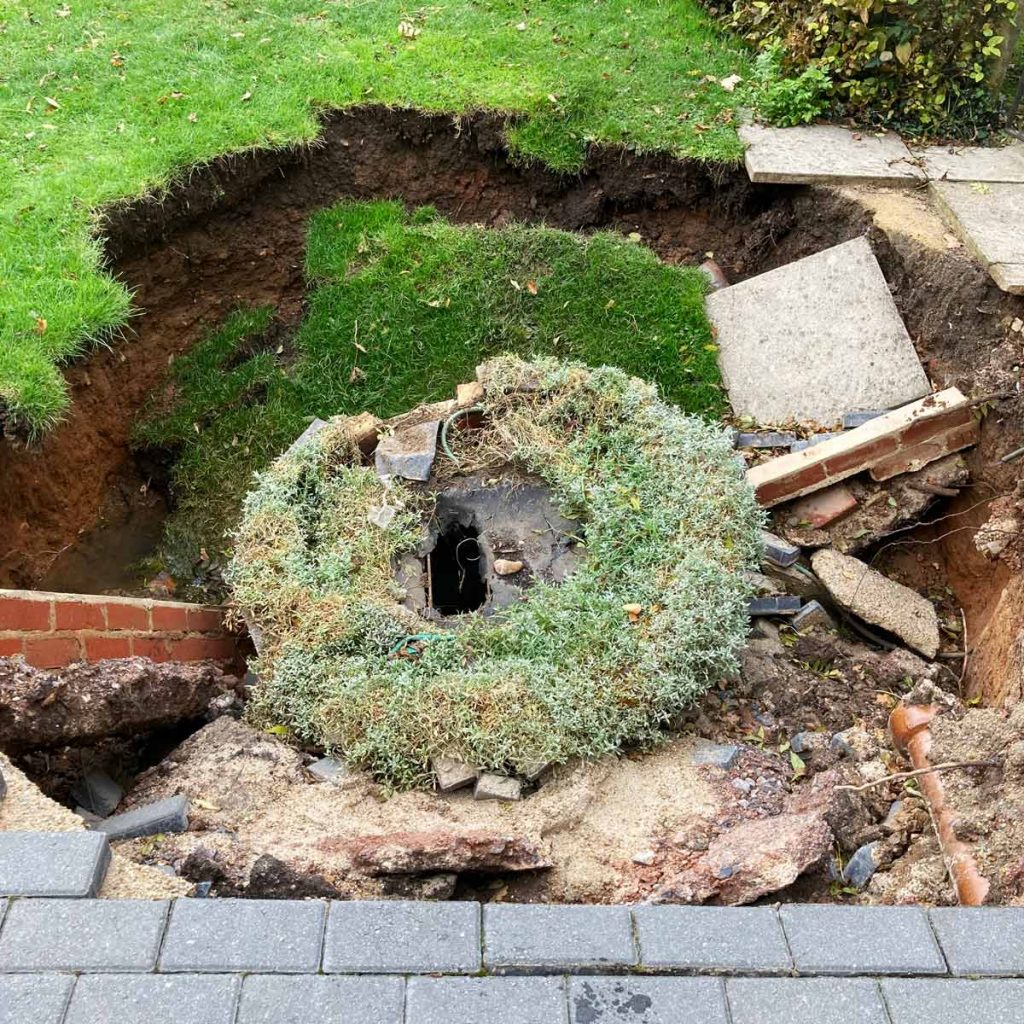 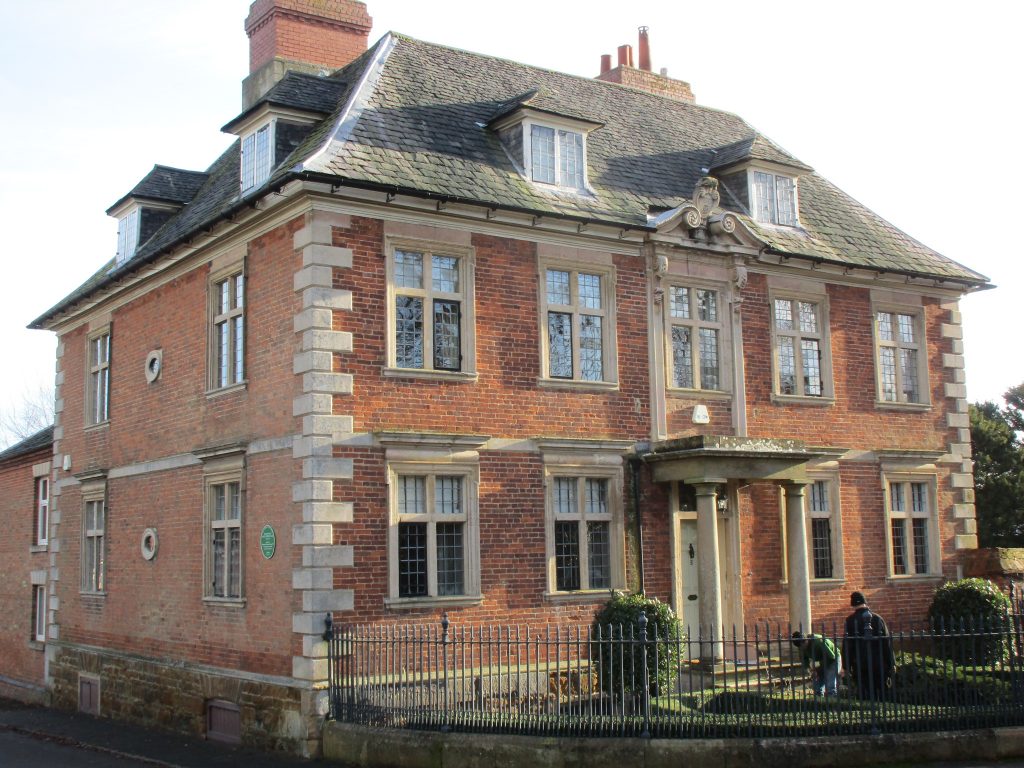 The Old House is Grade I listed and is seen as historically, socially and culturally important to the area and United Kingdom. The property is remarkable for its period, as it is built in a Renaissance style but uses brick, which was very early for the district, as its general use was not recorded until […]