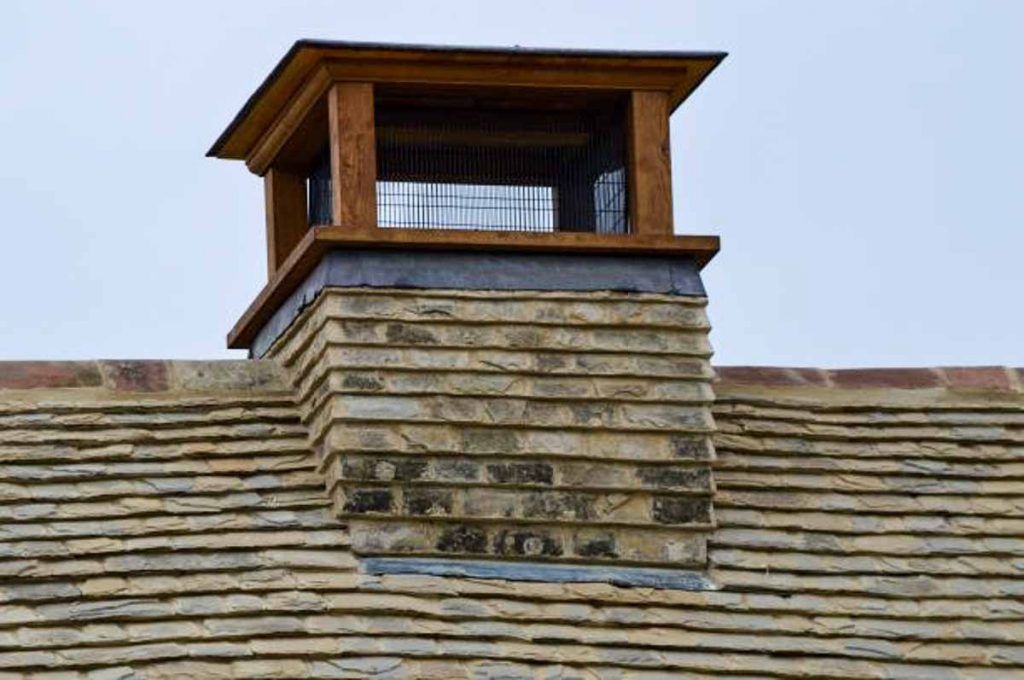 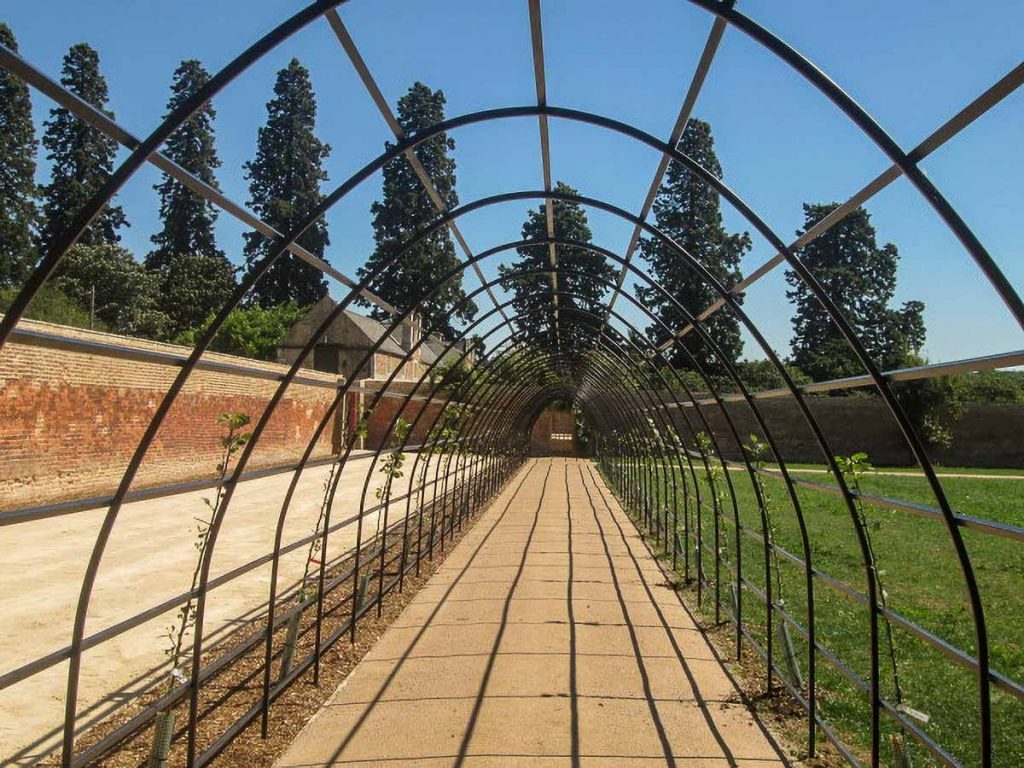 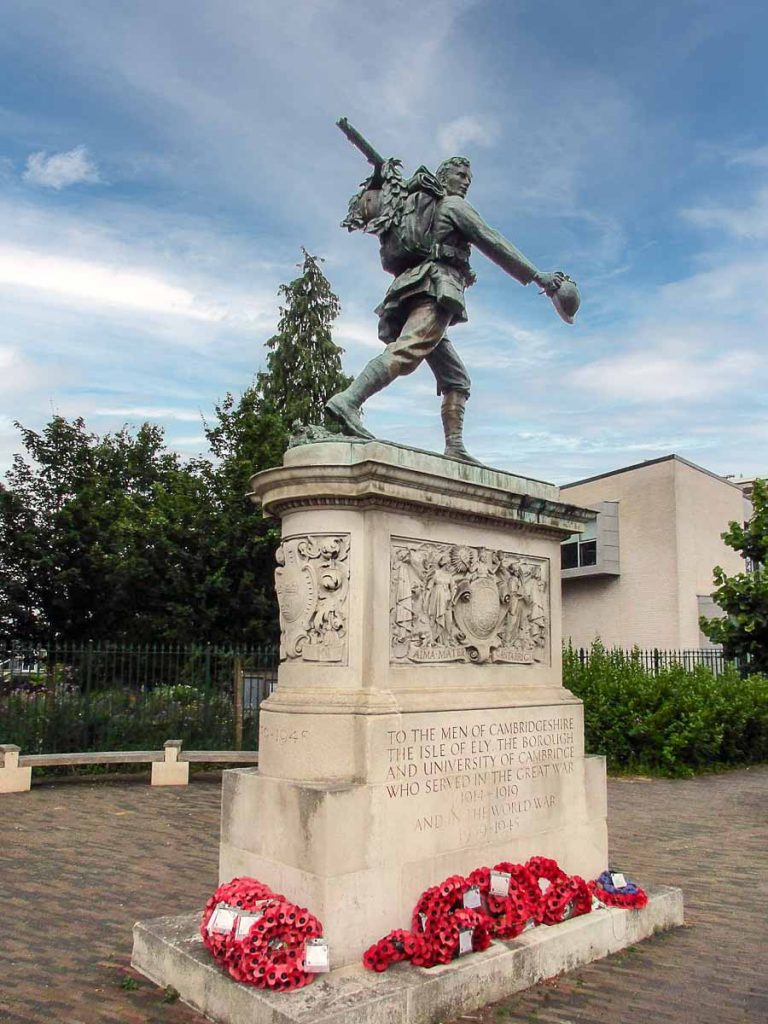 The Hills Road War Memorial commemorates the fallen brave of both Great Wars, as the soldier glances back to the train station from where he disembarked. The memorial is titled ‘The Homecoming’ and is both a social and historic landmark. Project Summary Members of the Messenger team have had association with this important memorial over […] 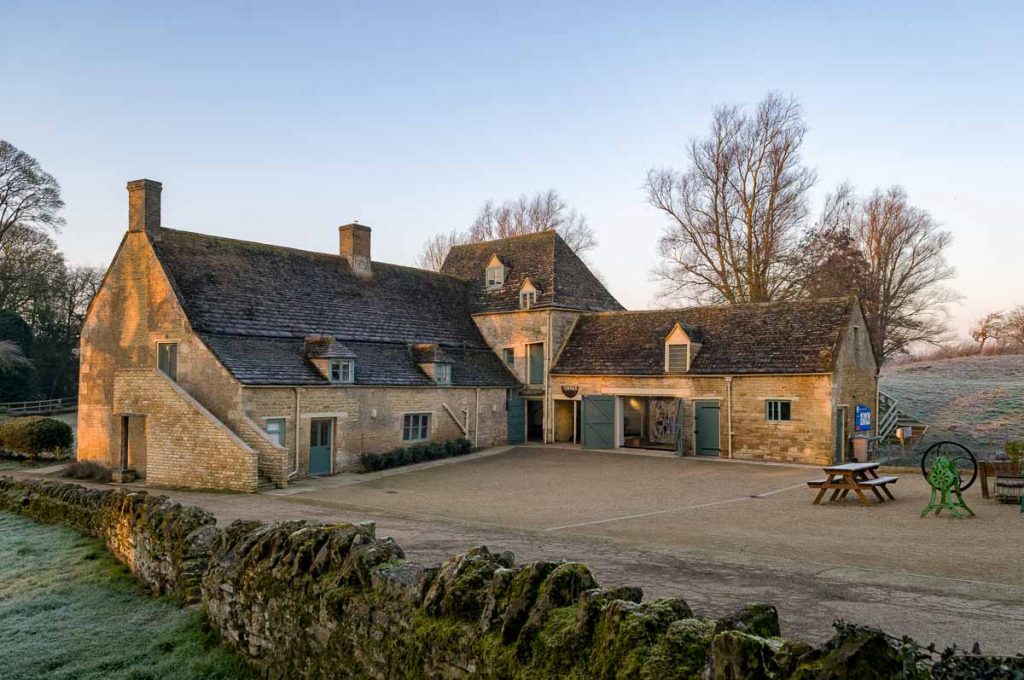