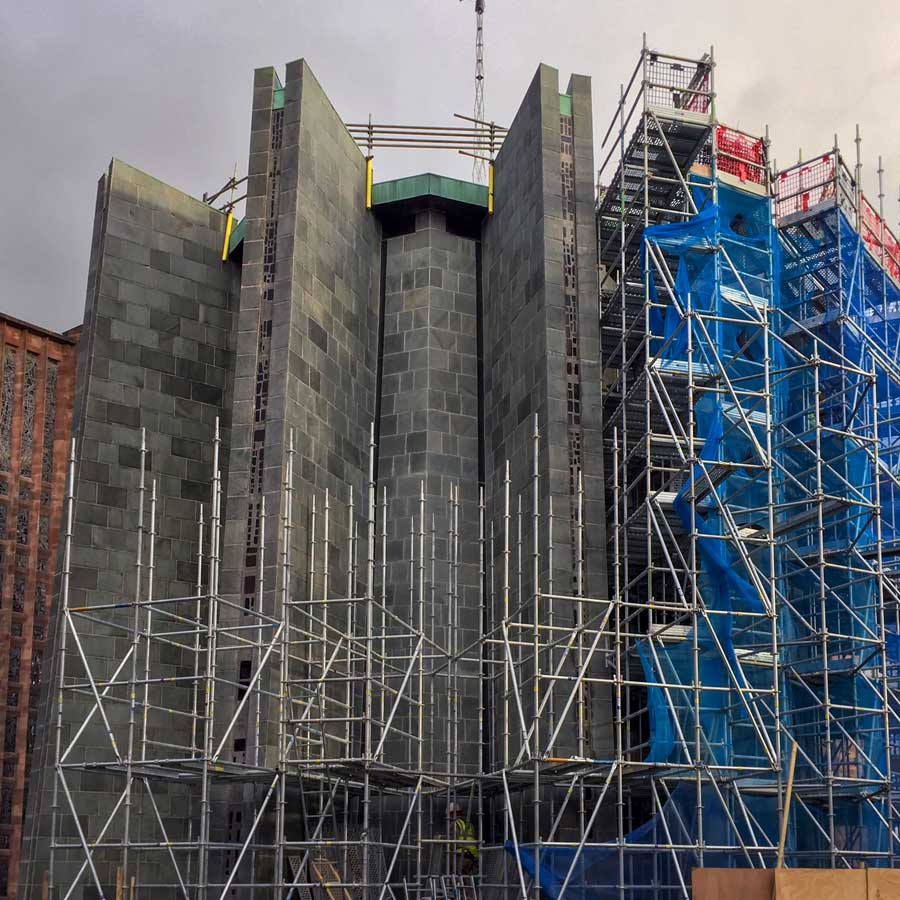 In November 1945 the West Crypt was dedicated to provide a Chapel of Unity, binding the Church of England and the Free Churches together for Christian service in Coventry. And, with the building of the new Cathedral, the opportunity was taken to create a purpose-built chapel. A stone of witness was laid in the entrance […] 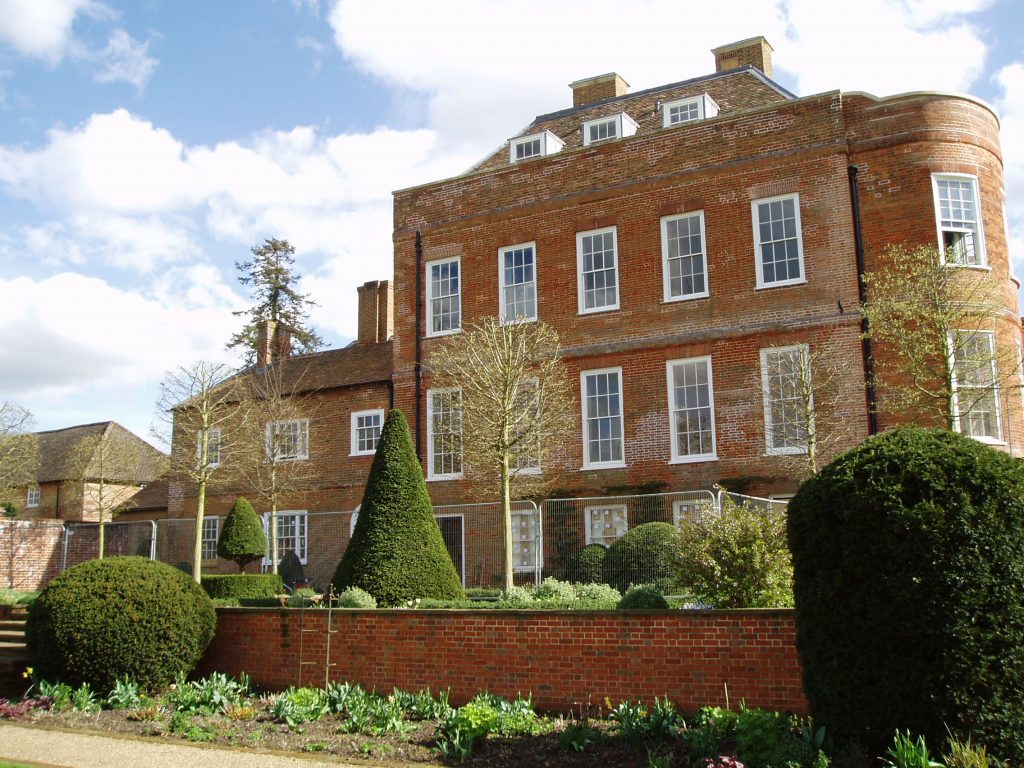 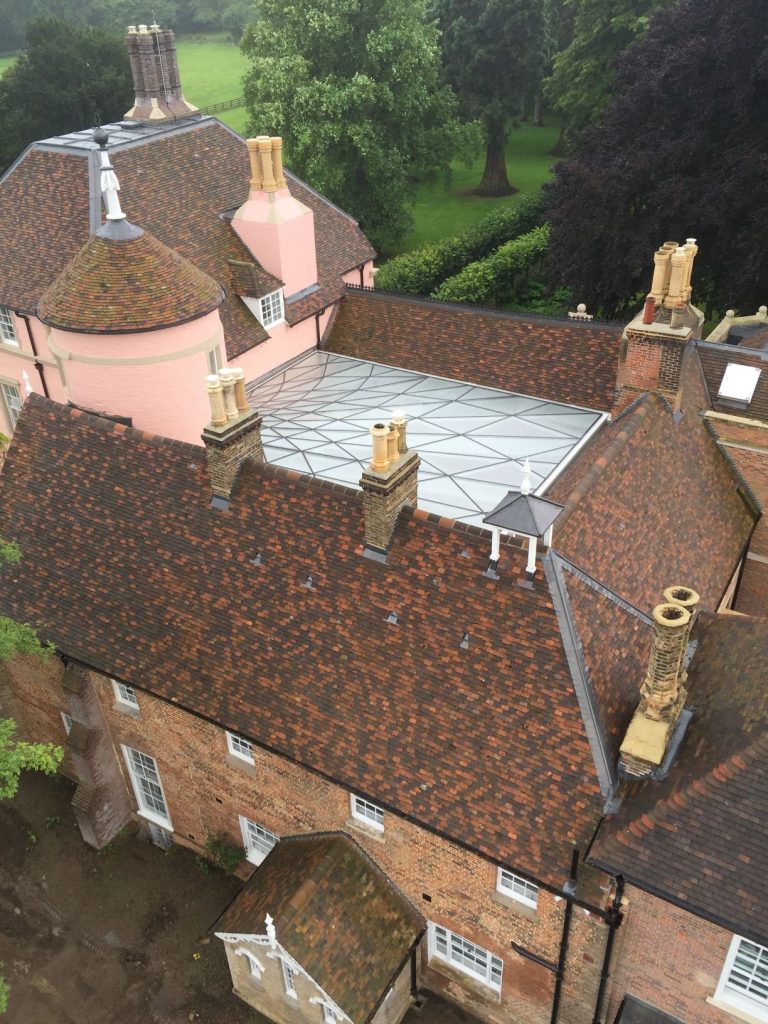 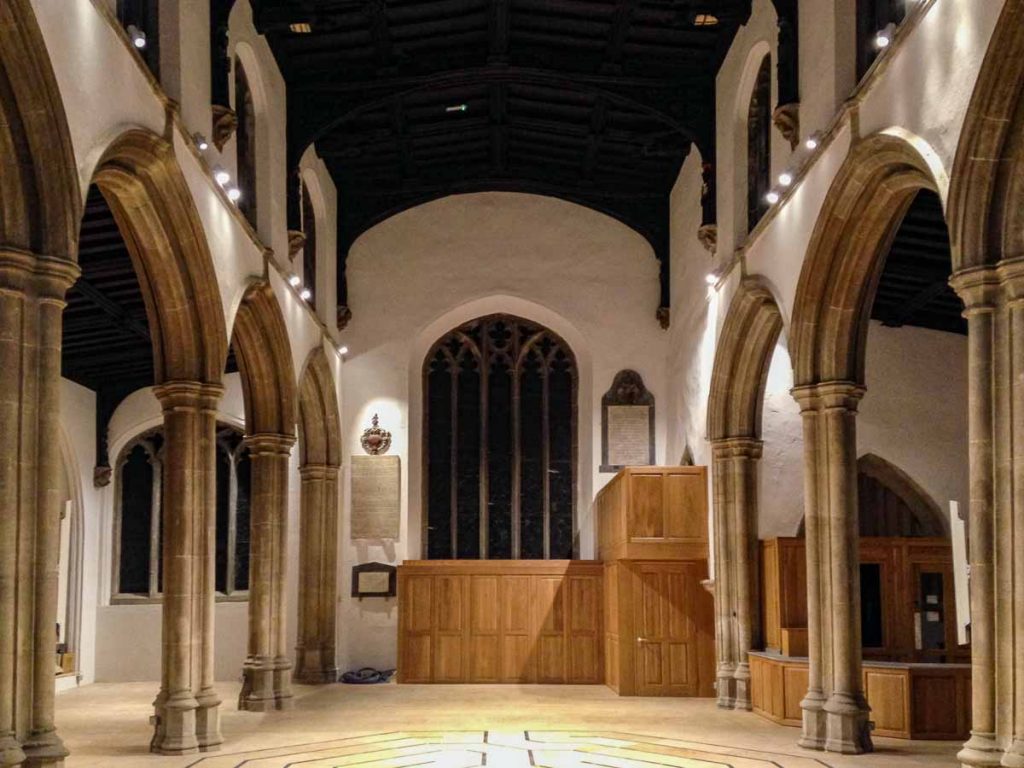