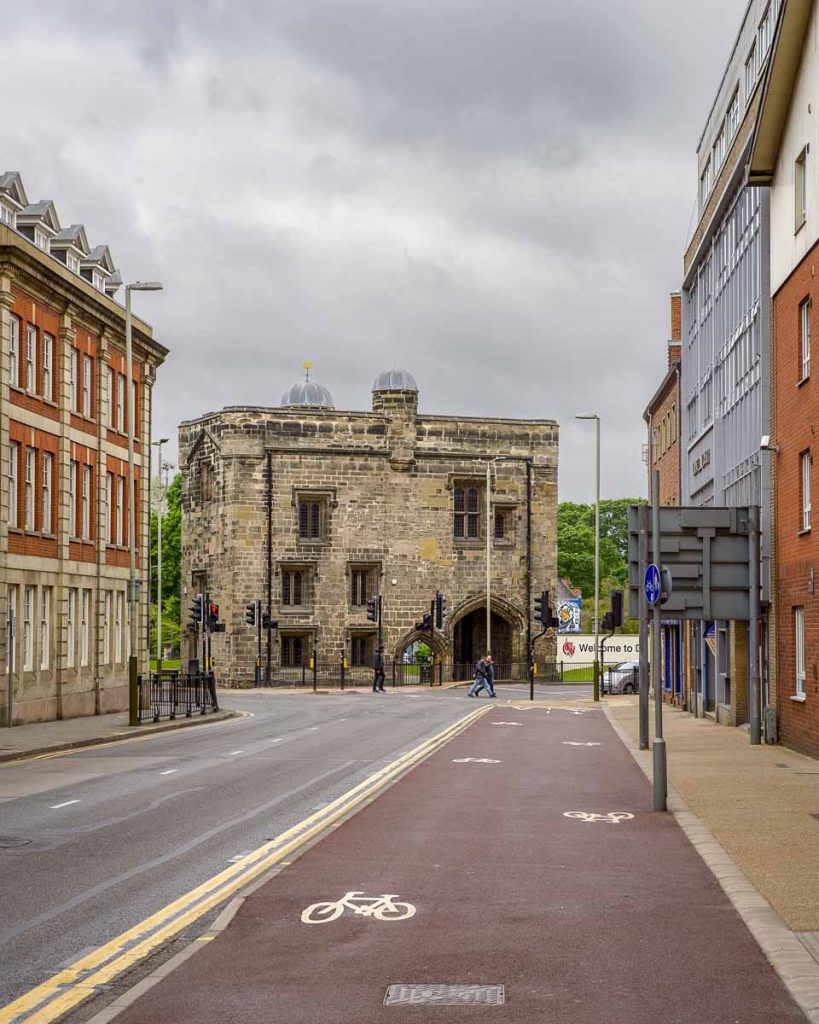 Originally the main gate of the Newarke religious quarters, the Magazine was later used as munition storage during the English civil war, acquiring its current title ‘The Magazine’. In 1894, The Drill Hall was added onto the west elevation, and it was used as a military building until the hall was demolished in the 1960s. […] 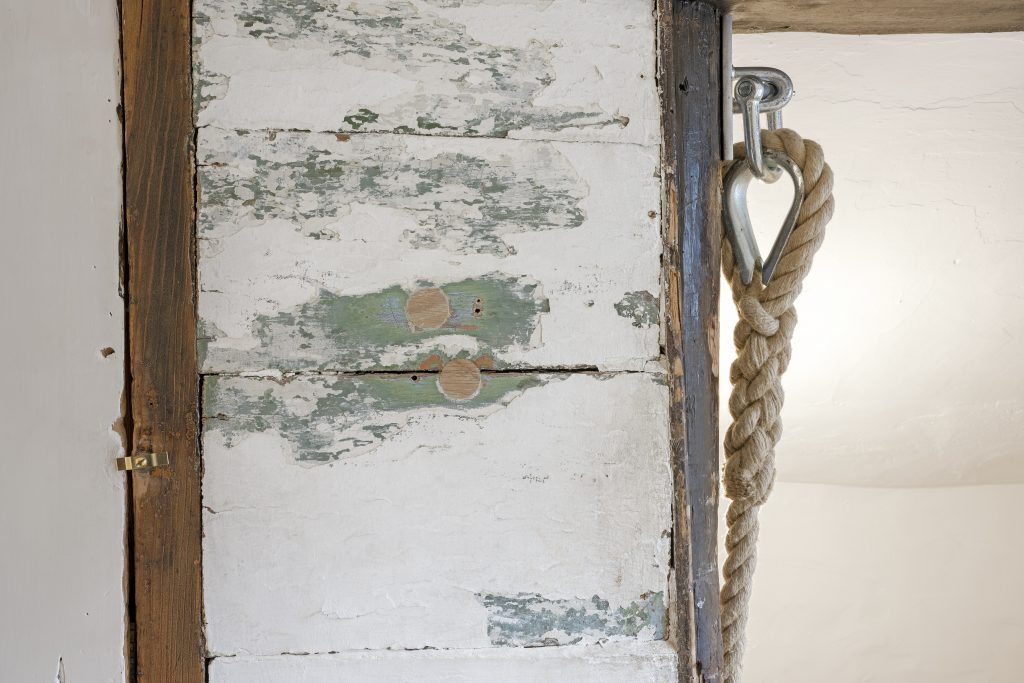 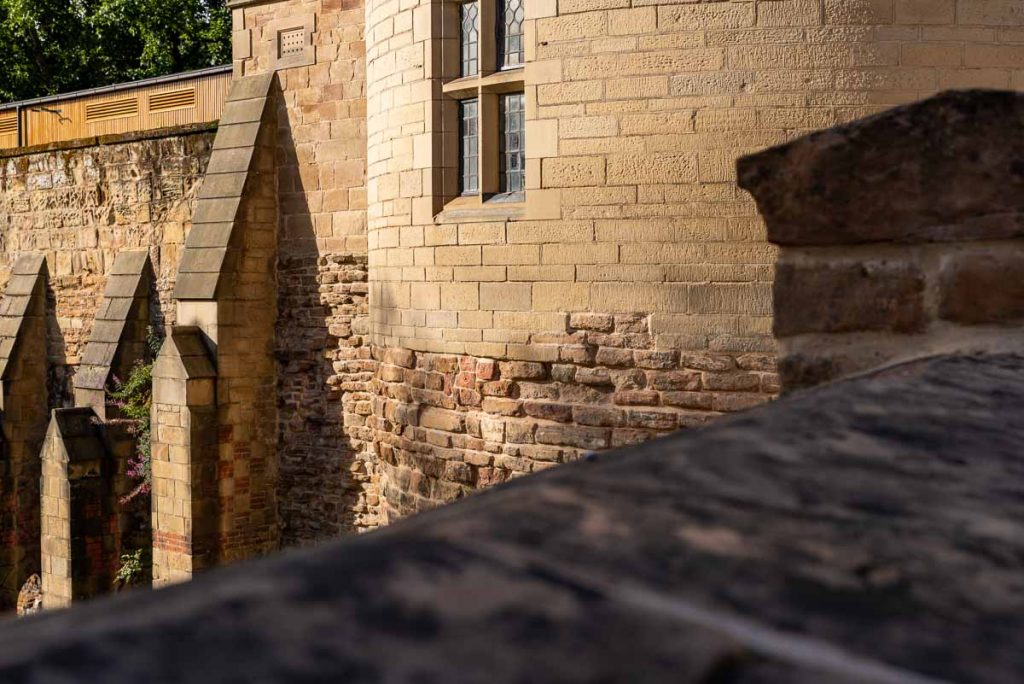 Situated on a high rock, Nottingham Castle commands spectacular views over the city. In the Middle Ages, it was a major royal fortress and occasional royal residence. The Duke of Newcastle built a mansion on the site after it had been largely demolished in 1649. Today, the castle is open as an art gallery and […] 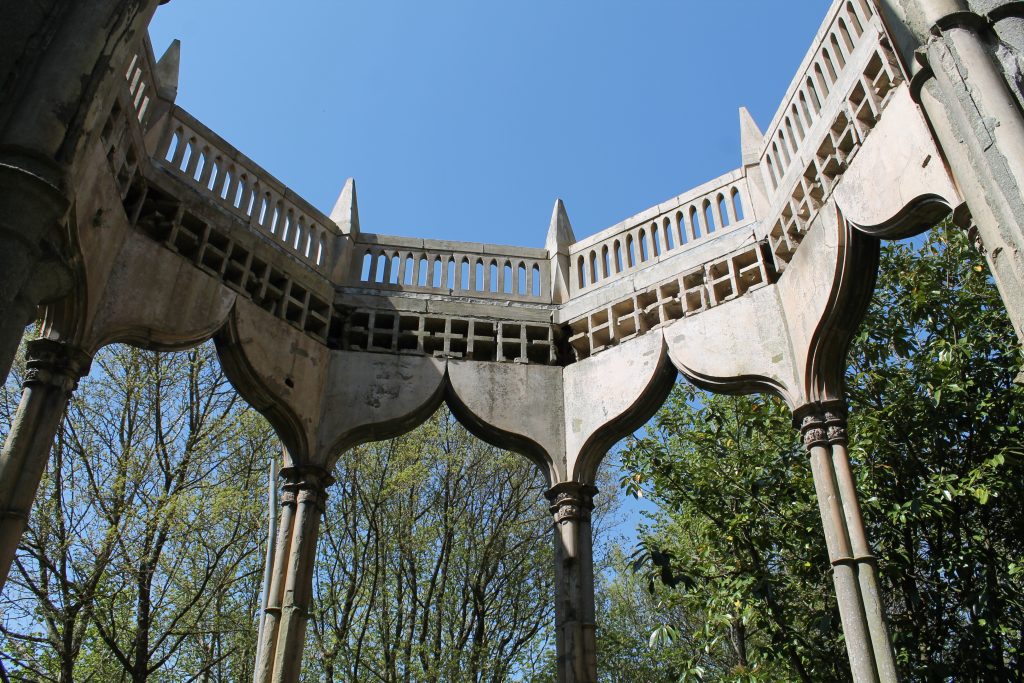 The Umbrello is a Grade II* listed folly in the centre of a private estate in Suffolk. This beautifully elegant structure is built entirely from Coade stone, a fired material known for its strength and resilience. Coade stone is incredibly valuable and this is possibly the largest known structure of its kind. Project Summary The […] 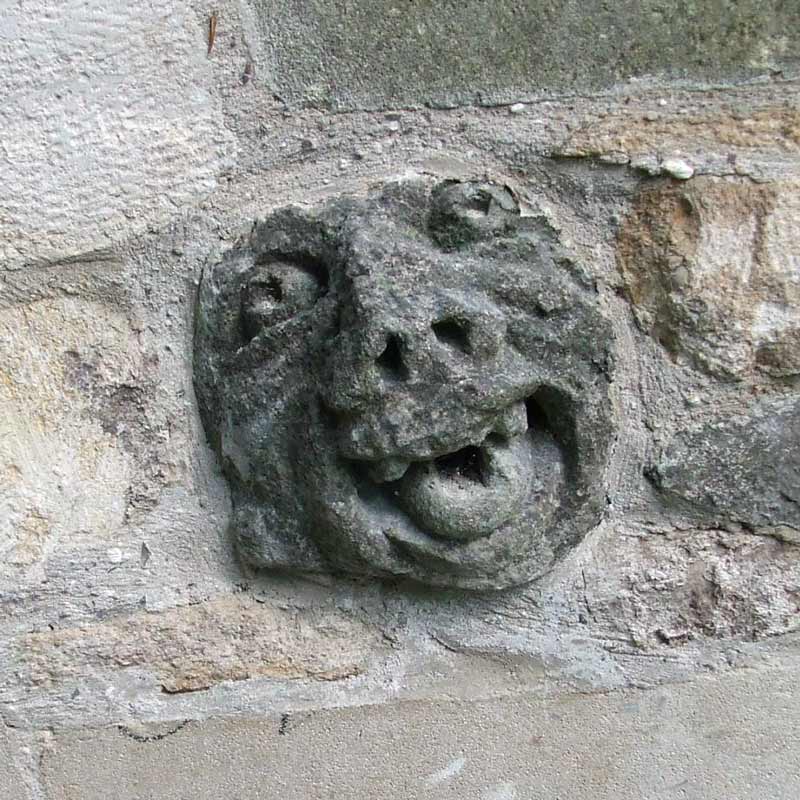 This 18th century bridge sits within the extensive grounds of the Walsingham Estate, crossing the River Stiffkey. It is thought that the bridge may be older and moved to its current position from a more southerly point when the river was dammed to create an ornamental lake. Project Summary Messenger was employed to restore and […] 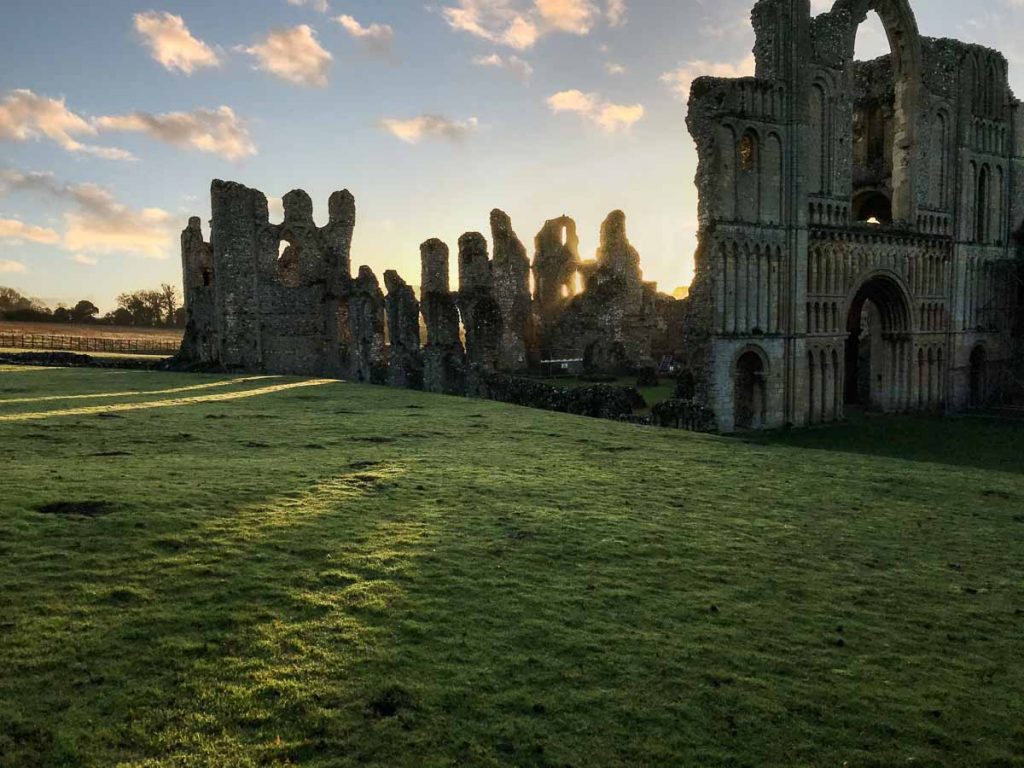 Founded by the Warenne family soon after the Norman Conquest, for almost 450 years Castle Acre Priory in Norfolk was the home and workplace of monks and their servants, a refuge for pilgrims, and a stopping point for royalty, clergy and nobility. It was also part of a vast monastic network centred on the great […]