We have a requirement for an Intermediate Estimator who has a general contracting background, looking to widen their experience in the heritage sector. Principal location will be our Burntwood regional office, however other locations as required.

All that Glitters is not Gold 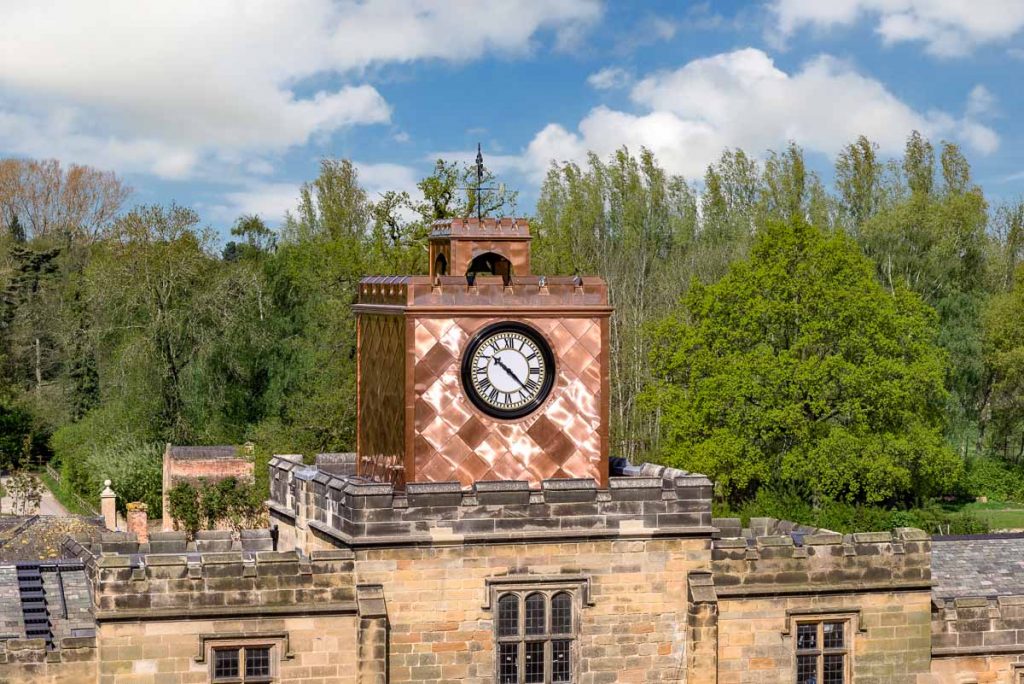 Having received such a glowing set of testimonials for an actual glowing project, we couldn’t help but share these along with some stunning pictures of Elvaston Castle Coach House. 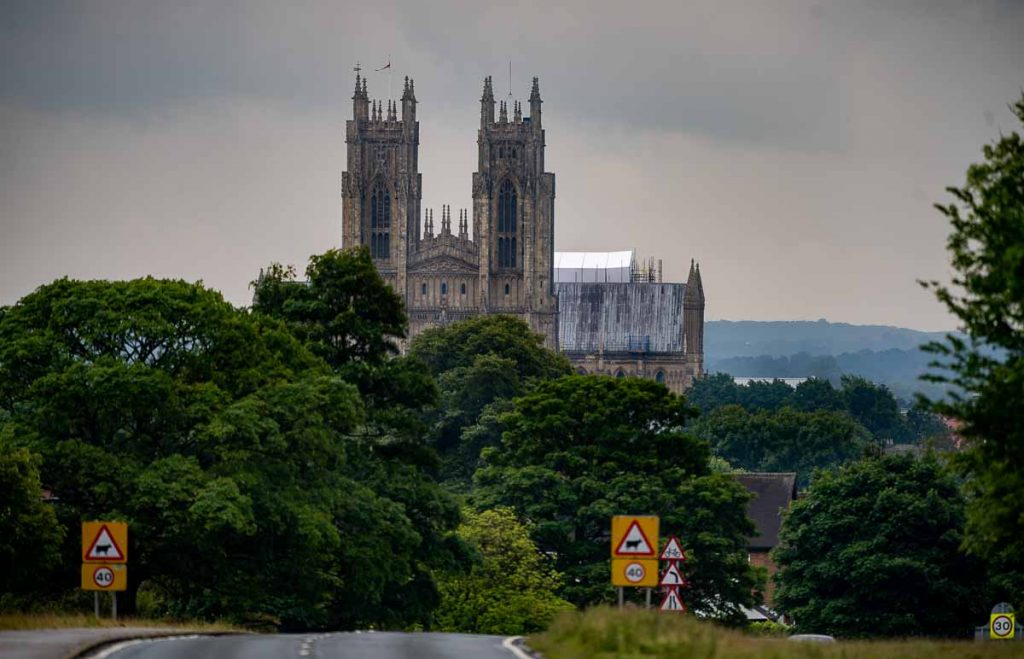 The scaffolding pipes that now climb to the roof of England’s biggest parish church would if laid end to end stretch all the way to Market Weighton, some 10 miles west. 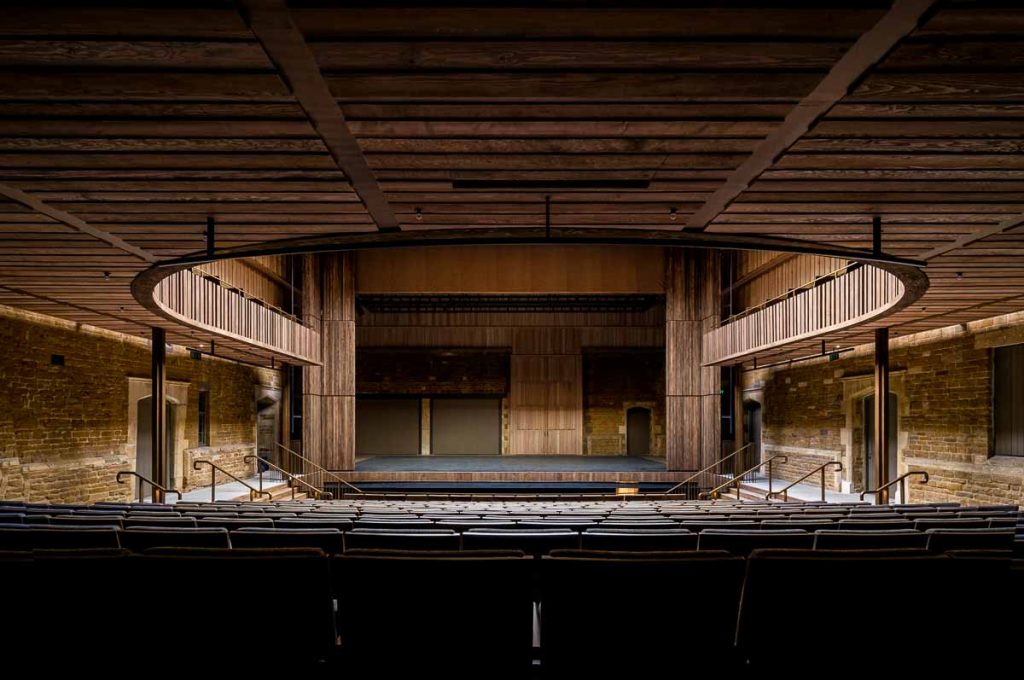 With materials including over 2,400 sheets of structural plywood and almost 25 kilometres of softwood carcassing and timber linings, the dream of a permanent opera theatre to be built within a listed stable, finally became a reality. 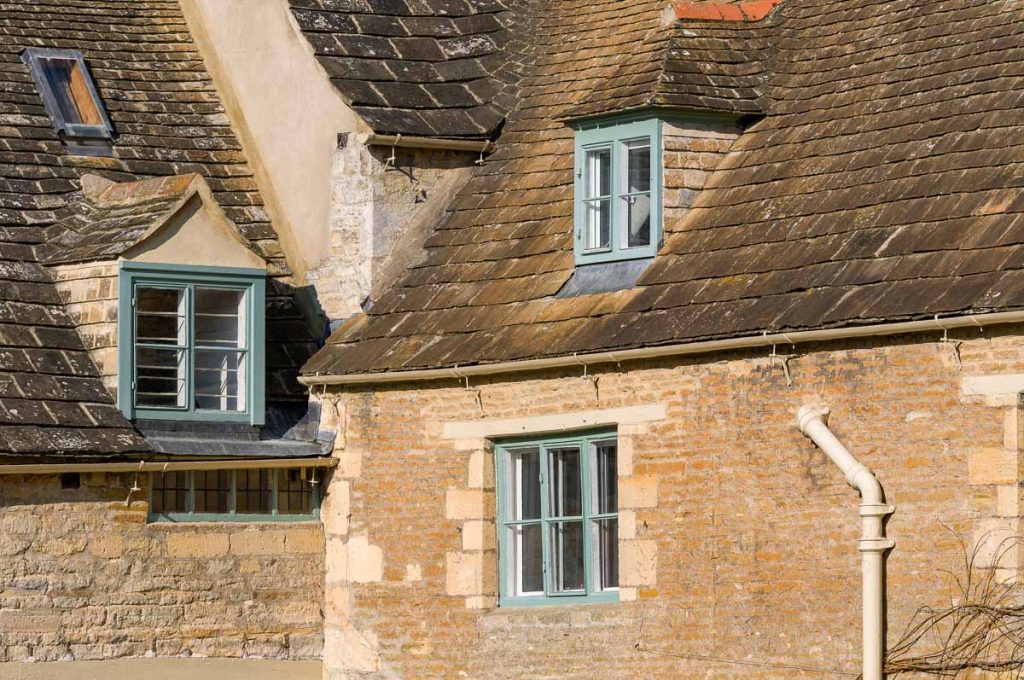 The production of Collyweston stone slate has been taking place in the village of Collyweston for approximately 400 years. The slate is unique to the area and is of significant importance…